The Master of Space & Time

Learn about the artist who inspired a generation

Leon Russell, born Claude Russell Bridges in Lawton, Oklahoma on April 2, 1942, passed away on November 13, 2016.  Leon was an  internationally-celebrated American musician and songwriter who was directly involved with hundreds of bestselling pop music records over the course of his 60-year career. His genres included the Tulsa Sound, pop, rock, blues, country, bluegrass, standards, gospel and surf records; with six gold records to his credit.

Leon began playing piano at the age of four. He attended Will Rogers High School in Tulsa, Oklahoma.  Also at Will Rogers High School were Anita Bryant, who was two years older, and in the same 1959 class, David Gates. Russell and Gates played and recorded together as The Fencemen.  Another student at Will Rogers at the time was Elvin Bishop. During this time Russell was already performing at Tulsa nightclubs. He took the name Leon from a friend who lent him a fake ID to get into clubs he was legally too young to perform in.

After moving to Los Angeles in 1958, he became a session musician, working as a pianist on the recordings of many notable 1960s musical artists including Jan and Dean, Herb Alpert, and the Beach Boys. Later, these session musicians were known as “The Wrecking Crew.” By the late 1960s, Leon diversified, becoming successful as an arranger and songwriter. By 1970, he had become a solo recording artist, but he never relinquished his other roles in the music industry.  To Nashville’s delight; Leon performed country music under the name Hank Wilson in the 1970s and ‘80s 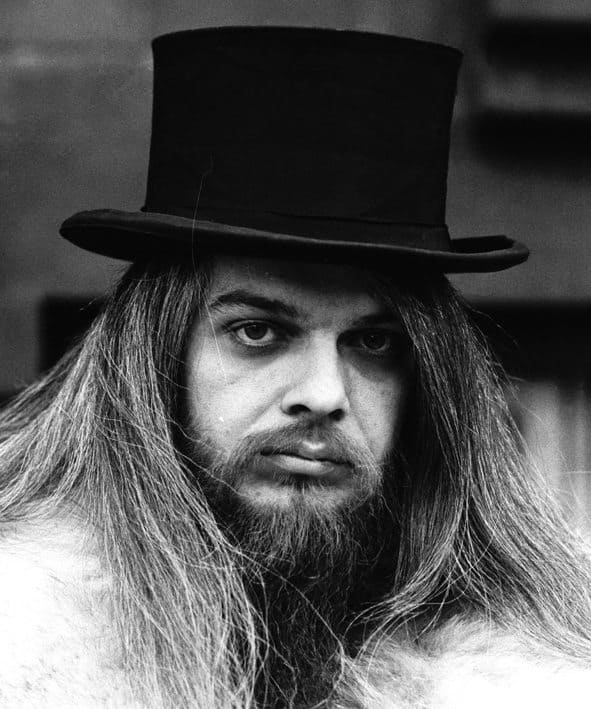 Leon’s collaborations rank as some of the most successful in music history and as a touring musician, he performed with hundreds of Hall of Fame artists. He recorded 33 albums and at least 430 songs.  He wrote "Delta Lady", recorded by Joe Cocker, and organized, managed, and performed with Cocker's Mad Dogs and Englishmen tour in 1970.  His beautiful standard, “A Song for You,” has been recorded by more than one hundred artists including Amy Winehouse, Michael Buble, Carpenters, Ray Charles, Willie Nelson, Simply Red, and Whitney Houston to name a few.

On his first solo album, Leon, in 1970, musicians playing backup included Eric Clapton, Ringo Starr and George Harrison. One of his biggest early fans, Elton John, said Russell was a "mentor" and "inspiration". They recorded The Union in 2010, which was later nominated for a Grammy.

Russell produced and played in recording sessions for Bob Dylan, Frank Sinatra, Ike & Tina Turner, the Rolling Stones, and so many others. He wrote and recorded the hits "Tight Rope" and “This Masquerade.”  He performed and starred in the Concert for Bangladesh along with Bob Dylan and Eric Clapton, and is inducted into the Oklahoma Music Hall of Fame and the Rock and Roll Hall of Fame.  Leon’s archives are in the care of the Oklahoma Historical Society and will be showcased in the OKPop Museum located across the street from the famous Cains Ballroom in the Brady District of Tulsa, Oklahoma. The Church Studio will also house a smaller collection, honoring the life and legacy of Leon Russell. 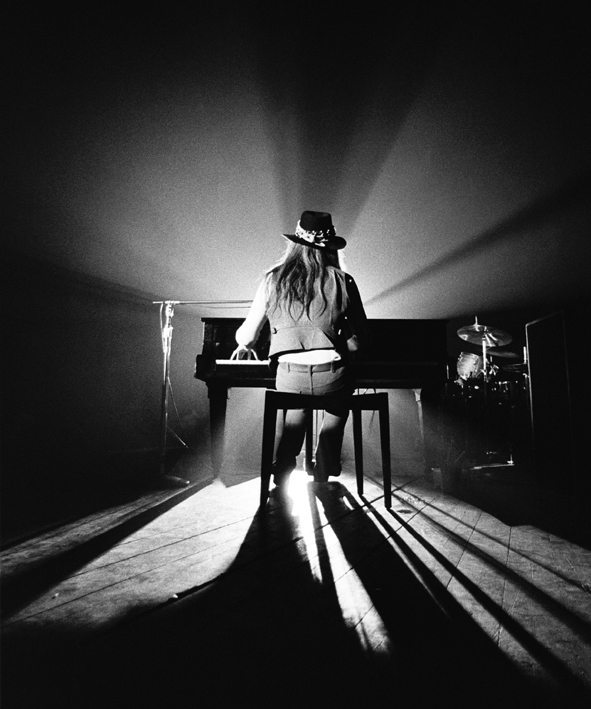 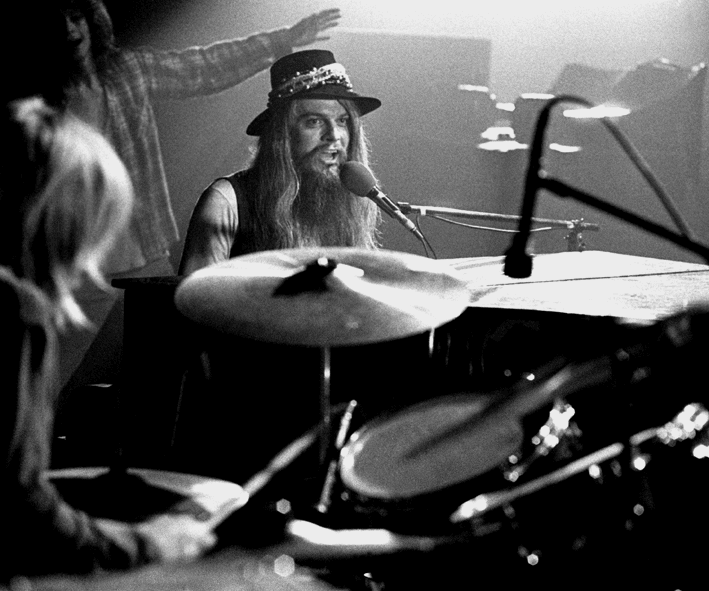 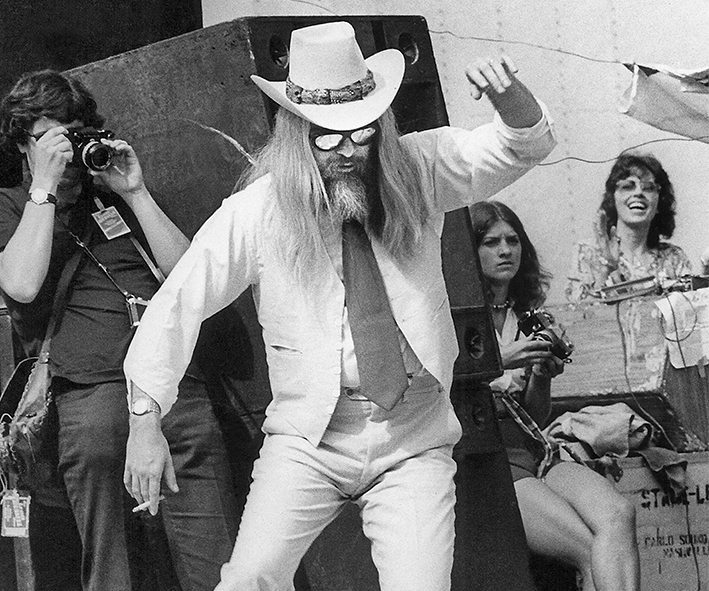 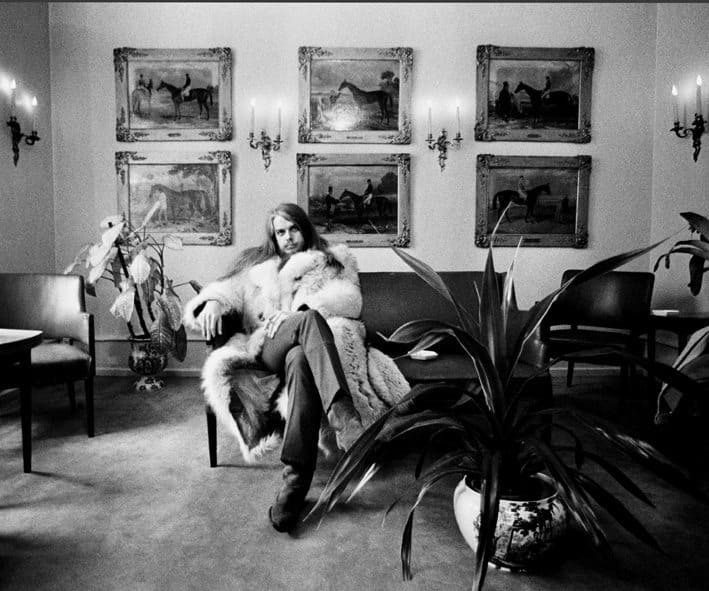 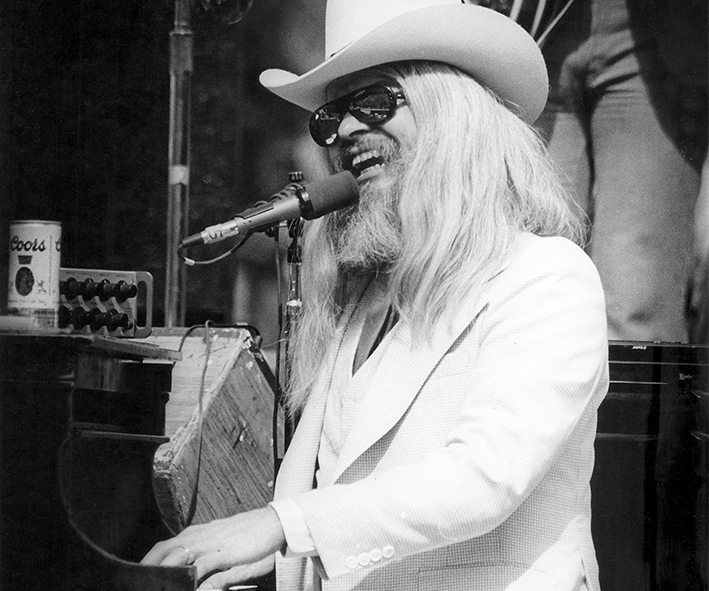 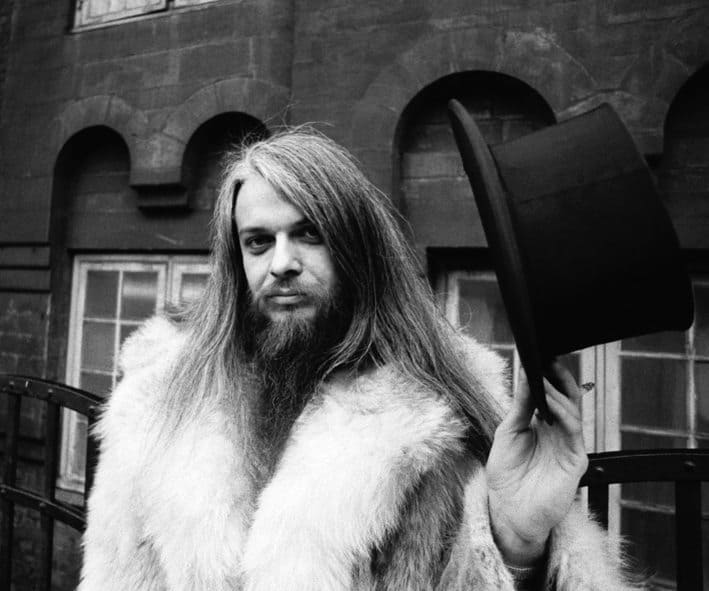 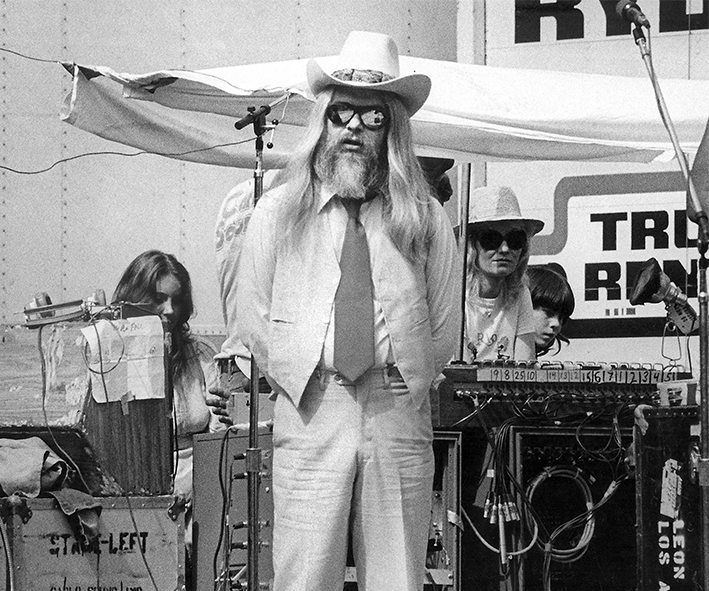