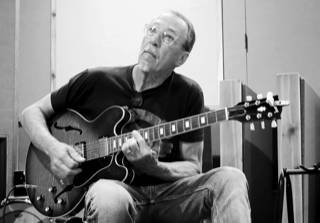 The genesis of our project at The Church Studio was a bit different than most;

Between us, we’d toured with many “name” artists, recorded a great deal (as players and/or engineers),

and after those years away, three of the guys are back in Kansas, happily living “normal” lives. 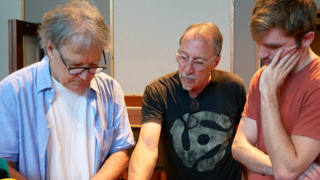 A bit late to the party, I finally came home – or close to it –

with a move to Tulsa from Nashville in early 2020.

I toured The Church Studio in 2021 with some friends from Joe Bonamassa’s band and, like them, I was blown away.

In short order, the idea of the four of us old buddies recording at this sonic wonderland began to form.

No one’s eyes were on a “record deal,” or being discovered, or getting songs cut by big stars.

Some guys, when they get to a certain age, they get that vintage car they always wanted.

Spending time recording with my old pals made more sense for me (and it’s a LOT cheaper!). 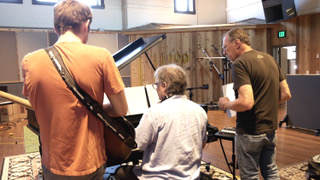 We enlisted a young (well, compared to us) bass player I’d worked with here in Tulsa, and started writing songs. 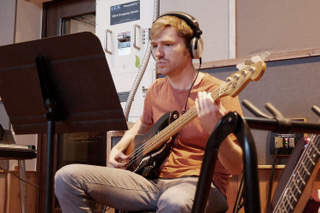 So this was our sail-fishing trip. Our guided wilderness outing.

Our four 50-yard-line seats at the Super Bowl (only, again, WAY more cost-effective in dollars-per-smile).

Major recording artists are getting hip to The Church Studio.

But the vibe there is perfect for the little fish, too, and the staff is top (TOP) notch. 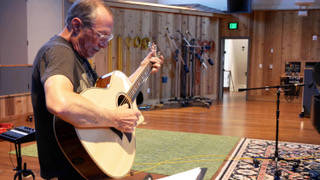 With our tracks in the can, I can absolutely say we’d do it again, in a heartbeat.

Oh – and of course we will burn a CD for you for a few bucks… hey, old habits die hard.

Drake Macy on guitar/vocals and Rusty Russell on guitar – along with Tulsa’s own Stephen Schultz on bass. 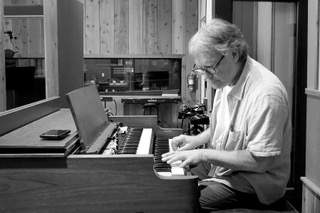