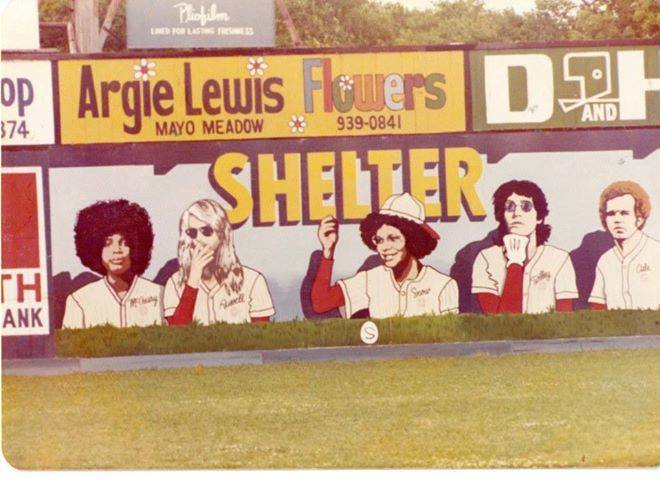 Shelter Records was started by Leon Russell and Denny Cordell.  The label operated from 1969 to 1981. The company established offices in Los Angeles and in 1972; set up in Tulsa, Oklahoma at The Church Studio.  In Tulsa, the label’s mission was to foster an environment described as a “workshop atmosphere” with a recording studio in the converted church. Leon also purchased adjoining and nearby houses for artists working at the studio, to be used as crash pads between sessions. Leon remained with Shelter until 1976, when he and Cordell decided to part ways.

The label experienced many problems. One major concern was in reference to the logo and icon.  This was targeted at the inverted “Superman” emblem inside an egg. Does it look familiar?  Yes!  Not sure what the boys were thinking but D.C. Comics, the owners of the Superman copyright, thought it was an infringement and won a settlement at which time Shelter had to place a black rubber stamped box or bar over the iconic “S.”

The logo is being revitalized in 2017  as you can see in the last image.  Will be fun to track the next chapter of this iconic brand. 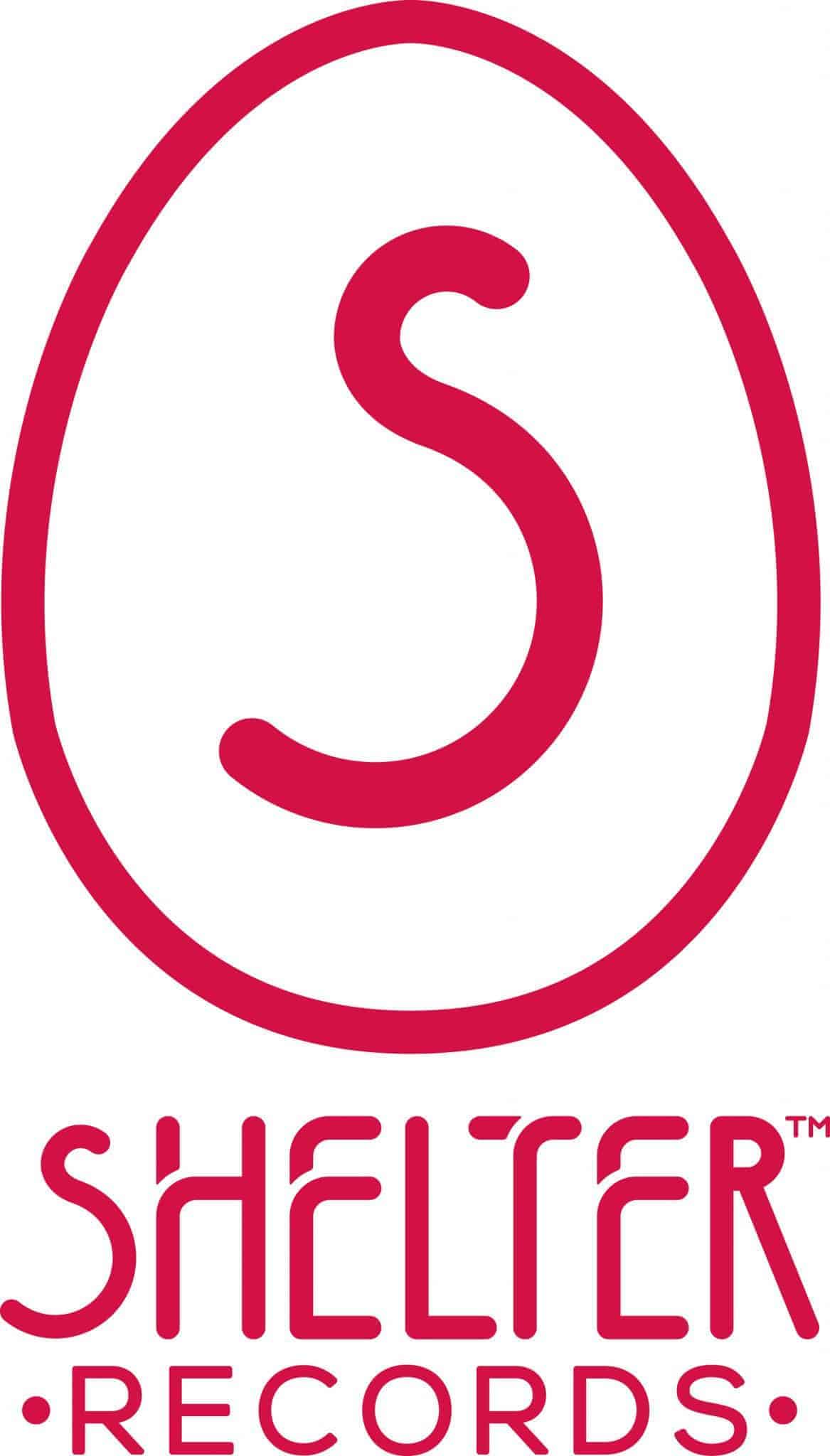