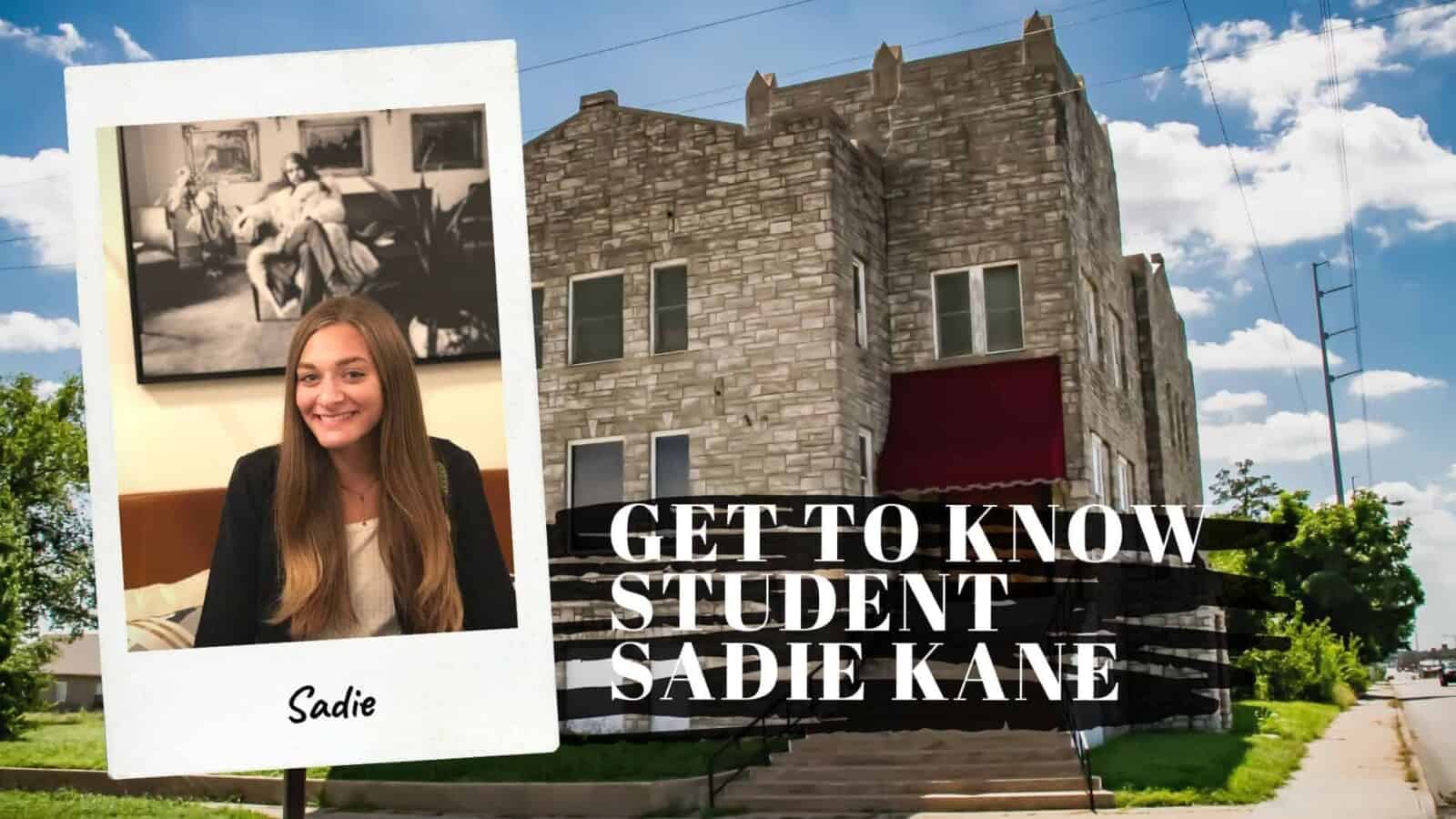 Get to know Student Sadie Kane in her first Blog Post

When I first contacted The Church Studio, I had no knowledge of the history that lies within the walls of the old building. I was unaware of the legendary musicians that had filled the historic chapel with their music that would eventually create a brand for the city of Tulsa. Growing up in Oklahoma City, the only “homegrown” artists I had known about were the likes of Carrie Underwood and Garth Brooks. Even with the information I have on the artists of Oklahoma, I was unaware of the musical energy that was embedded in Tulsa culture. All I was focused on was finding a suitable internship that would help me jump start my career in the music industry. I researched for what seemed like hours until I stumbled upon The Church Studio, and within a few minutes, I sent an email to Teresa Knox, the owner of the studio.

I continued my search, not expecting a response from many, if any, of the places I had contacted.

I started my internship with The Church Studio on July 23. It was established that since the studio was undergoing massive revitalization, I would be doing most of my work at the historic Harwelden Mansion, which is The Church Studio’s sister property. In order to fulfill my due diligence as a new intern, I researched the history of The Church Studio and Leon Russell, who originally converted the sacred 1915 church into a world-class studio. At the time, this was a man I had never heard of before. I am a faithful 70’s rock fan, so I was shocked to learn about an artist from that era that had slipped under my music radar. I began to read up on Russell and his contribution to the “Tulsa Sound.” I had heard the phrase thrown around loosely before, but never knew its true definition until I became involved with The Church Studio. Virtually anywhere you read about the birth of the Tulsa Sound, it describes the style as an amalgamation of country, blues, folk, and rock. This description is barely the tip of the iceberg on the history of Tulsa music.

As a musician, I was immediately enthralled with everything I learned about Leon Russell. When I left my first day as an intern, the first thing I did when I got in my car was listen to “A Song for You”, which is Russell’s most popular hit. My jaw actually dropped. The song began with an incredibly lovely piano solo, followed by Russell’s low, sulky tone, and rich vibrato. One song after the other, I got an idea of what his personal sound was like. What a beautiful example of an Oklahoma musician, I thought to myself. Was this what everyone meant by “Tulsa Sound”? 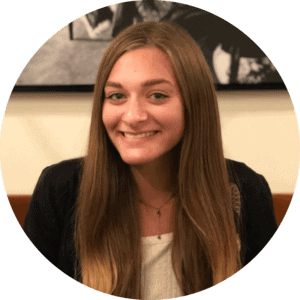 Sadie Kane Gronigan is an Oklahoma native studying Music Industry at Oklahoma State University. She is a trained musician, writer, and an intern for The Church Studio in Tulsa, OK. She is a motivated newcomer to the music industry with special interests in music history, studio recording, and music journalism. After graduating in December of 2019, she plans to further pursue her career in the music industry by exploring the recording and journalism side of the industry, while also nurturing her passion in opera and classical music.