Rock of Ages: Tracing the Roots of the Tulsa Sound 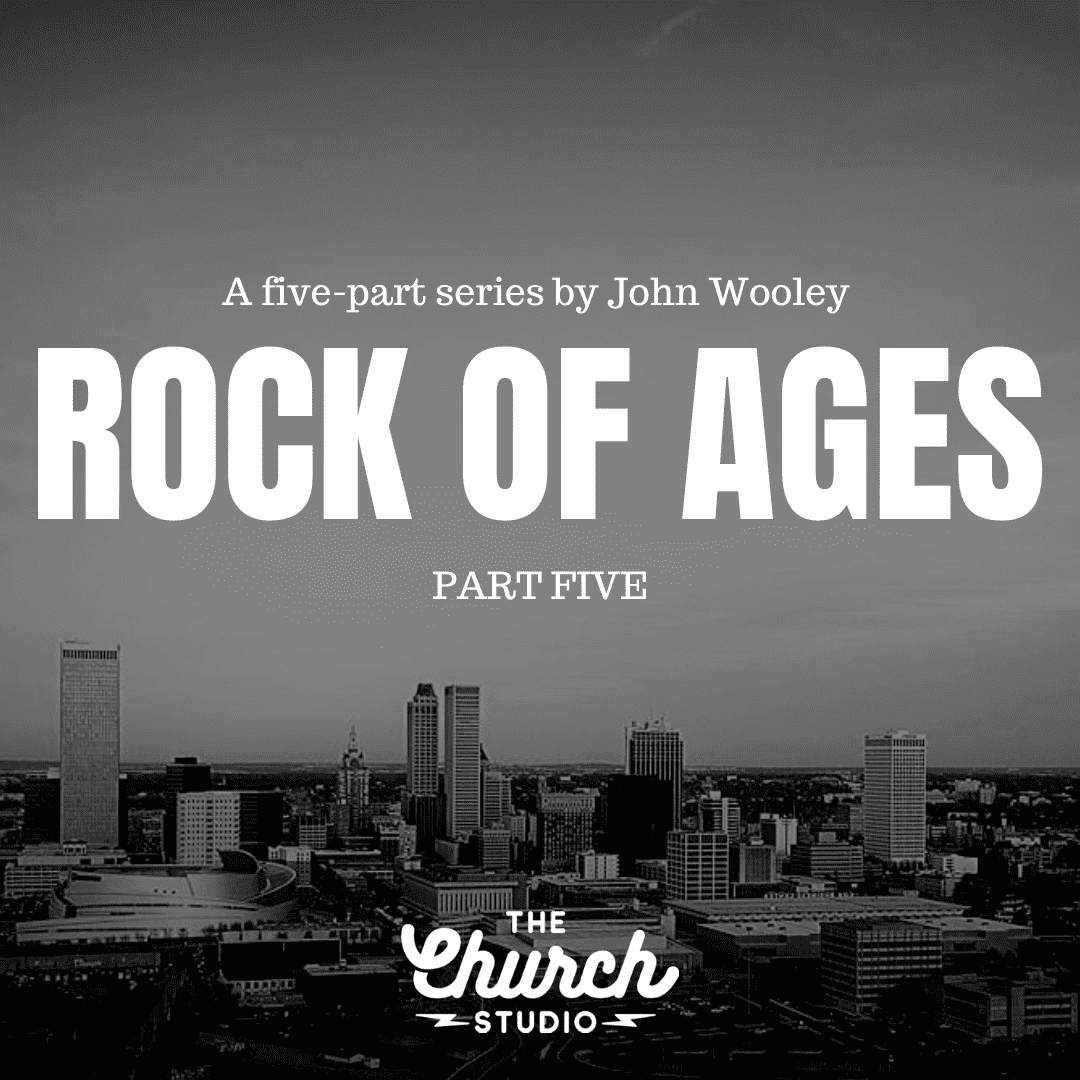 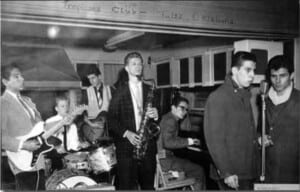 As nearly as anyone can tell, the Tulsa area first started rocking to live local guys back in early 1956, when Gene Crose put together a little group and played the rockabilly tunes “Blue Suede Shoes,” “Baby, Let’s Play House” and “I Forgot to Remember to Forget” for the Cadet Capers show at Oklahoma Military Academy in Claremore, where he was enrolled. It wasn’t long before he’d picked up a new band and begun doing Tulsa engagements.

According to a new poster, “Pioneers of the Tulsa Sound” (available from Janine Stovall at the Paperwork Company, 369-1014), the other major bands that sprang up over the next couple of years were led by Bobby Taylor and Clyde Stacy (beginning in ’56); the late Wally Wiggins (’57); David Gates, Jumpin’ Jack Dunham and the late Lucky Clark (’58), and Jimmy Markham and Tommy Rush (1959).

While Stacy actually knew and played with Buddy Holly when the two were high school students together in Texas, it was Wiggins whose repertoire was heaviest with Holly’s music. As Gene Crose remembers, “I met (guitarist) Donnie Bell when he was playing with Wally Wiggins, and all he could play was Buddy Holly, because that’s what Wally Wiggins was doing.”

“Lucky Clark was more of a laid-back guy,” adds Dunham. “He was mostly blues, and a great singer.” A couple of people have indicated that Clark was the first white vocalist signed to the famed Chess Records label.

Besides those nine pioneers, other Tulsa acts began to emerge in the late ’50s. Vocalist Jeff Musick, whom Larry Bell calls “as important as anybody in this, although he was never hailed for it,” fronted a popular outfit called the All-Nighters. More than one ’50s musician describes him as a Rick Nelson type.

“Maybe he wasn’t as highly visible as we were,” says Jimmy Markham with a laugh. “Or not as crazy — that’s what I’m tryin’ to say. But he’s a great guy, and a dear friend of mine to this day.”

Making waves, Tulsa’s early radio deejays recall how they got rock ‘n’ roll in the air. Writer John Wooley gives us an intimate look into the movement that forever changed Tulsa. 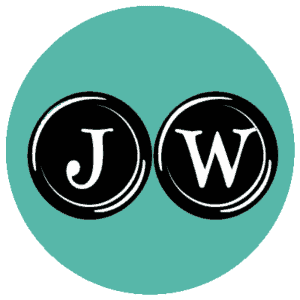