Rock of Ages: Birth of the Beat 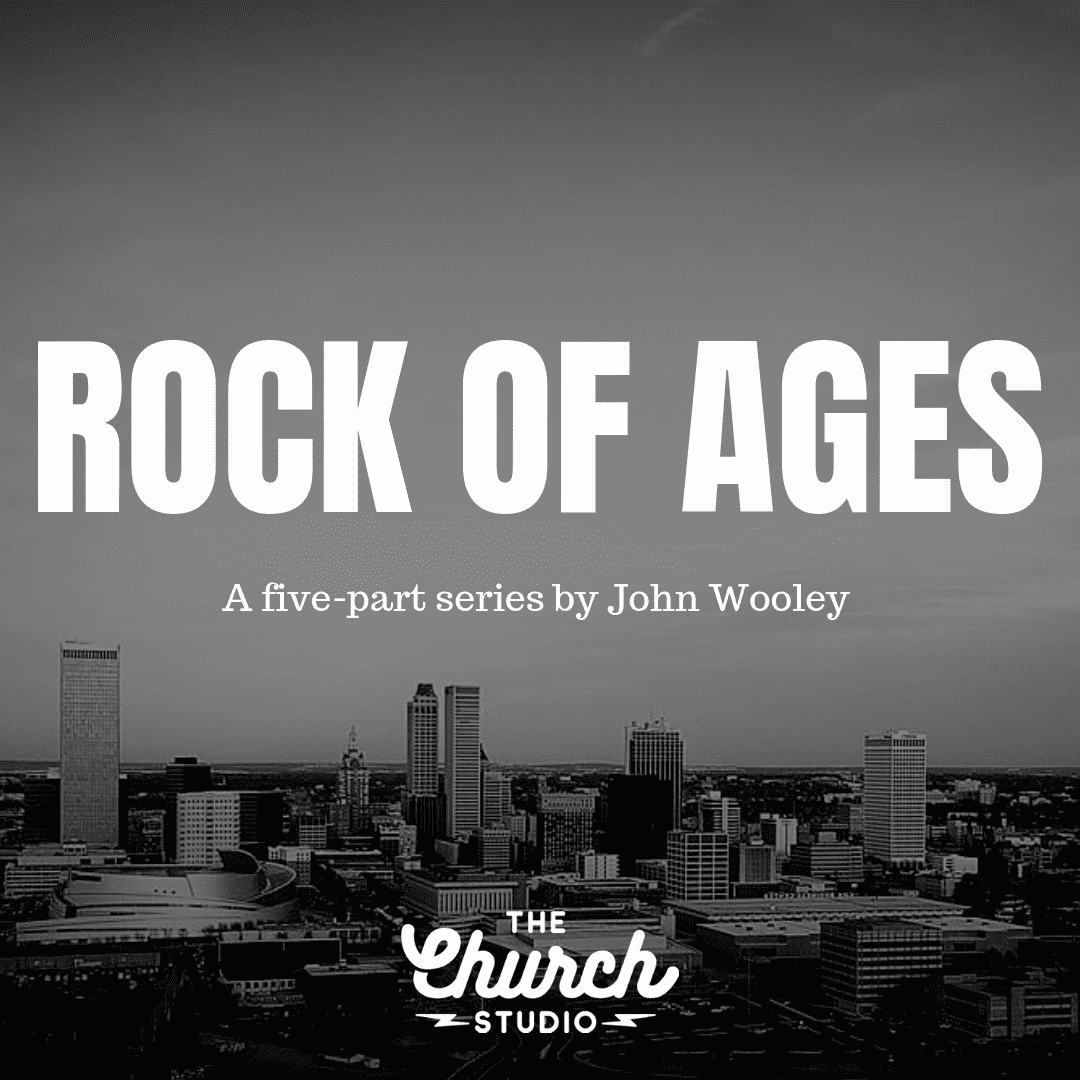 Rock ‘n’ Roll Rode into Tulsa on a ‘Mystery Train,’ and Local Teens Turned the Beat Around to Make Their Own Sound 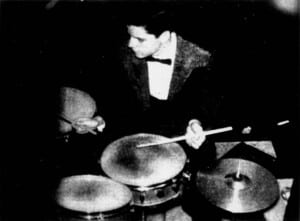 “Getting into ’56 and ’57, rock ’n’ roll was just snowballin’” in Tulsa says drummer Jim Karstein (pictured circa that time), who was once a member of Gary Lewis and the Playboys. – Photo Credit: Tom Gilbert

In the beginning Tulsa swung. But it did not rock.

Then, onto our stages stepped Gene Crose, followed by Clyde Stacy and Bobby Taylor, Wally Wiggins and David Gates and Jack Dunham and Lucky Clark, Junior Markham and Tommy Rush, along with their friends and fellow musicians, some of whom would go on to significant careers in rock ‘n’ roll.

A few would even become household names, although under different monikers. The bespectacled pianist Russell Bridges would, a decade or more later, become Leon Russell, the Master of Space and Time. Former country kid Johnny Cale would become J.J. Cale, whose laid-back, deep-grove songwriting and performing style influenced a huge number of rock artists, including Eric Clapton. Gates would go on to define the pop boundaries of the Tulsa Sound with airy ballads like “Make It With You” and “If,” with his ’70s group Bread, several of which have become genuine popular music evergreens.

But before all that, they were all just a bunch of Tulsa kids who loved music.

Most of them attended high school at Rogers or Central and were pumped up by the musical forces that seemed to be snaking in all around them. At local theaters, there was the grim 1955 juvenile-delinquent picture “Blackboard Jungle,” the groundbreaking “Rock Around the Clock” beating out from the credits with Bill Haley’s hillbilly voice throwing down the rock ‘n’ roll gauntlet. On local radio, even before KAKC changed to the town’s first 24-hour rock ‘n’ roll outlet, disc jockey Frank Berry played rhythm & blues, and Don Wallace launched T-town’s first rock ‘n’ roll radio show — on KTUL, three times daily. 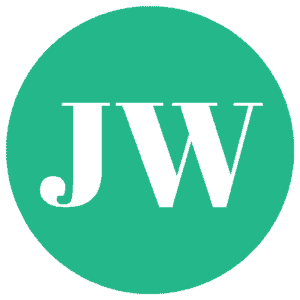